If Brexit is the Will of the People...

...why don't the people know what Brexit is?

We've been talking to people about Brexit for over a year and the majority say things like "I don't know what's happening" or "[the politicians] don't tell us what it all means" whilst talking to those who still advocate leaving produces these sort of statements:

In other words, it seems that a significant proportion of the population have no idea why we are implementing a change that will impact an entire generation.

This is genuinely the opposite of democracy. So how did we get into this mess?

It's basically a result of politicians pursuing their own agendas at our expense.

Step 1: That referendum was genuinely poisonous and misleading.

Neither campaign was brilliantly moral, but the leave campaign in particular seems to have been an effort to extort our vote out of us (rather than to inform).

In 2015, MPs debated the proposed referendum and passed an Act to allow a non-binding public vote.

Then a Tory party leaflet stated that the result would be acted upon (i.e. implying the referendum would be binding).

So which one was it? Was it binding or non-binding?

Legally it seems likely that the result was not binding, leaving it up to the politicians to decide on a political interpretation,

And Labour and Tory leaderships both decided to treat it as binding (i.e. they supported the leaflet promise from an ex-government, rather than respecting the EU Referendum Act of 2015)

So we know that both leaderships want Brexit.

With such high stakes (economies worth many trillions, 65 million people and more impacted) and such a small referendum margin it was certainly time for the UK civil service to use their globally respected change management methods.  They needed to:

And at that point it would be possible to launch article 50 if that was the people's choice.

But none of that was done. Instead the politicians told us "Brexit means Brexit", with Tories being taken to court to *force* them to allow parliament a say in article 50, with Labour then whipping their reluctant MPs to support the Tories. In so doing, they placed a ticking bomb under the UK economy, failed to address the rise in hate crime, and reinforced the divide between leave voters and remain voters.
There doesn't seem much doubt that that was at least negligent. Was it gross negligence? Or was it grotesque negligence?

Whichever, it does tell us that both Tory and Labour leaderships don't just want Brexit. They really want it and are willing to allow serious damage to the UK in the pursuit of it. 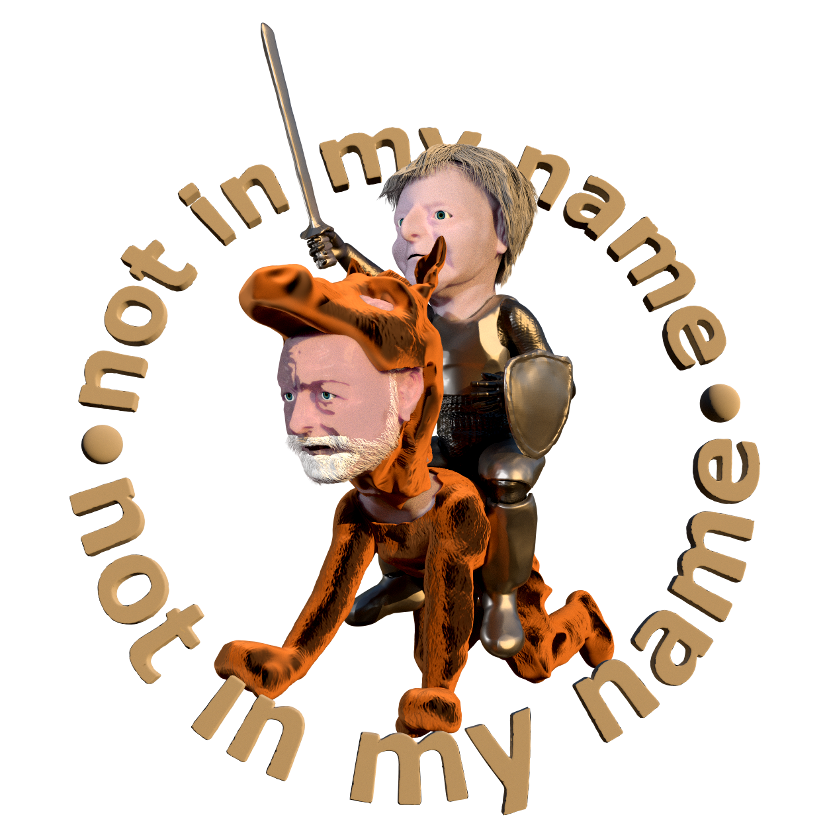 Step 4. Tory and Labour leaderships announce that the referendum results means we must leave the Single Market.

Before the referendum, pro-Brexit politicians, supporters and pundits all told us that we both could, and should, retain access to the Single Market after leaving, and yougov polling found the majority of UK citizens agreed that we should retain access.

After the referendum though, the Tories and Labour told us the vote means we must leave the Single Market.  They are moving the goal posts after the ball has been kicked.

Why are they doing this?

The Tories in particular are being as secretive as possible with information that a functioning democracy requires its citizens to know (i.e. only releasing their damning financial analysis of Brexit after it had been leaked, they'd had numerous FOI requests, and been taken to court) so we have to join-the-dots to try to answer this question.

For a start, we know that for most MPs and for most of the population, the best deal is the 'Free' and 'Fair' trade that comes with Single Market Access.

And that requirement for fairness means we cannot de-regulate massively, and we cannot set-up state monopolies (these would be un-fair).

In other words, if we wish to access those benefits of the Single Market (continued impetus for progress), extremes of ideologies are out.  But that's fine for most of us: by definition, most of us aren't interested in 'extremes'.

However, Corbyn and May's records certainly seem to show they have extreme tendencies in their political views so it seems reasonable to assume that both wish to leave the Single Market in order to secure those extreme ideological tools.


What's the problem with that?

If we leave the Single Market, we lose our rights to travel, work and retire anywhere in the EU, our GDP goes down (to be clear, every leaving scenario makes us worse off but staying in the SM would reduce our losses), our rights to EU protections - citizens, animals, workers, environment - suddenly become precarious whereas they are currently guaranteed, we lose access to growth funds for our economically deprived areas and to collegiate working across Europe, we lose much of the valuable settled and just-in-time EU workforce and the wisdom-of-the-crowds benefits of joint decision making....the list of negative impacts goes on and on (there's more information on EU benefits in this article).

Remember the people did not choose this destructive path.  Labour and Tory leaderships chose this path.  And they tell us it is our will.

So it seems that Brexiteer politicians are decreeing that we pay the very steep price, in order that they can pursue their ideological ambitions.

All of which indicates they are not doing the will of the people, nor respecting the result of the referendum, so the Brexit debate would become much clearer for citizens if politicians stopped using those dishonest sound bites.

Step 5. No further referendum to be allowed.

Labour and the Tories have also made it clear they want no further referendum, despite it being - as admitted by various brexiteer politicians *before* the referendum - a democratic necessity.

Why? because there's no way the population would pick, the options that our extreme politicians want?  Sacrifice my freedoms, rights and opportunities for your extreme ideologies? No thank you.

Who's will is it then?

This Brexit is definitely not the will of the people and statistically, it never has been.

Brexit is being forced through by supporters of  more extreme ideologies, who are ready to accept much more damage to the UK than the rest of us would.

Which means we must each make a choice. We must actively get involved, because trusting the current Labour or Tory leaderships with Brexit is like asking foxes to guard a chicken.

The choices are that we either let political extremism twist the results of a poisonous referendum to define the future for the UK's next generation (the massive majority of whom do not want to leave the EU). Or we harness the wisdom-of-the-crowds effect by asking a suitably informed population to pick their preferred option.

If you think that the people should decide, then you can find out more about useful Brexit sources at the foot of this article,  find out how to contact your MP or sign up to support a people's vote here

Tags:
Brexit
Why are people so Angry about Brexit?
Ideal gifts for your "Brexit Rebel"

You can stop Tory and Labour's extreme version of Brexit. It will take about 3 minutes. Here's how.